Honestly, I’m still not over the excitement of this stunning proposal. It put me on cloud 9 just witnessing it! It was one of the most romantic and intimate moments I’ve ever been able to capture (oh its also my first one that I’ve shot hahaha, but still, I can’t imagine a more romantic set-up) I also can’t imagine a more “Jesus is for sure on this moment” type of feeling.

Before Jonah and Alexis arrived two killer whales surfaced that were super close to the ferry. That doesn’t happen often AT ALL (look at God, won’t he do it) and it was windy and starting to get pretty cold up on the deck. We were nervous because we had to lay the rose petals out, but we didn’t want them blowing away and we didn’t want Alexis’s hair all up in her face blowing around distracting her from the moment, so we said a quick prayer that the wind would die down. I kid you not, less than 5 minutes later there was no wind up on that deck. (If you don’t think God cares about the little things, let this be proof to you that he totally does) In the grand scheme of things the wind was just a minor detail, something that wouldn’t have been all that bad, but we  asked and God showed up in that simple request. All of this favor is just a testament to who Jonah and Alexis are.

This day also happened to be Alexis’s birthday which makes this story even more fun. (She actually went and grabbed waterproof mascara because she had a feeling it was about to go down! This was such a smart move hahaha).

What a freaking great finale to your birthday, I mean my goodness. He told her he had a surprise for her and they headed down to Pointe Ruston on the water and grabbed some ice cream at The Ice Cream Social. Then he blind folded her and led her down the path to the ferry. And the rest? Well you’re going to have to scroll for that 😉 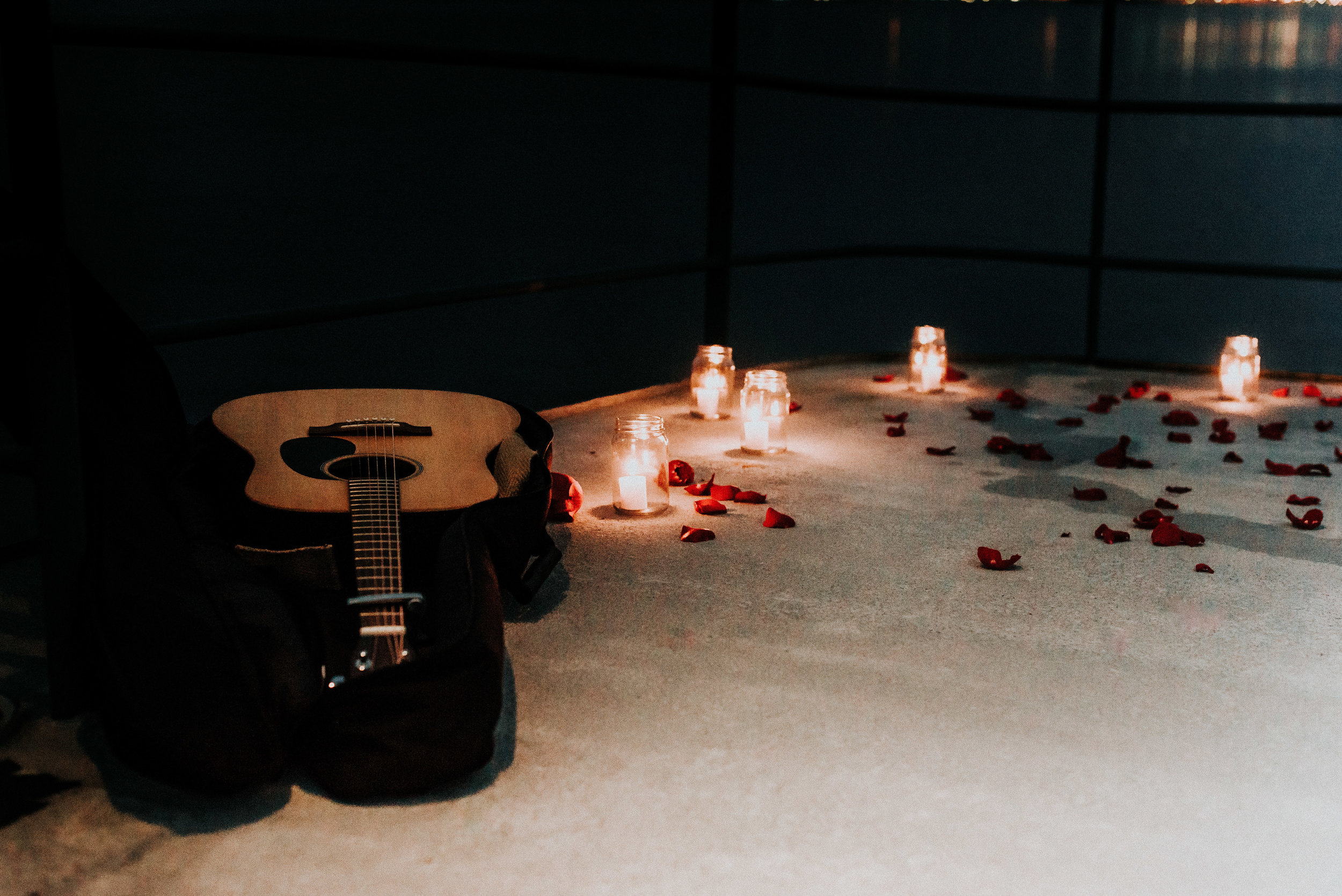 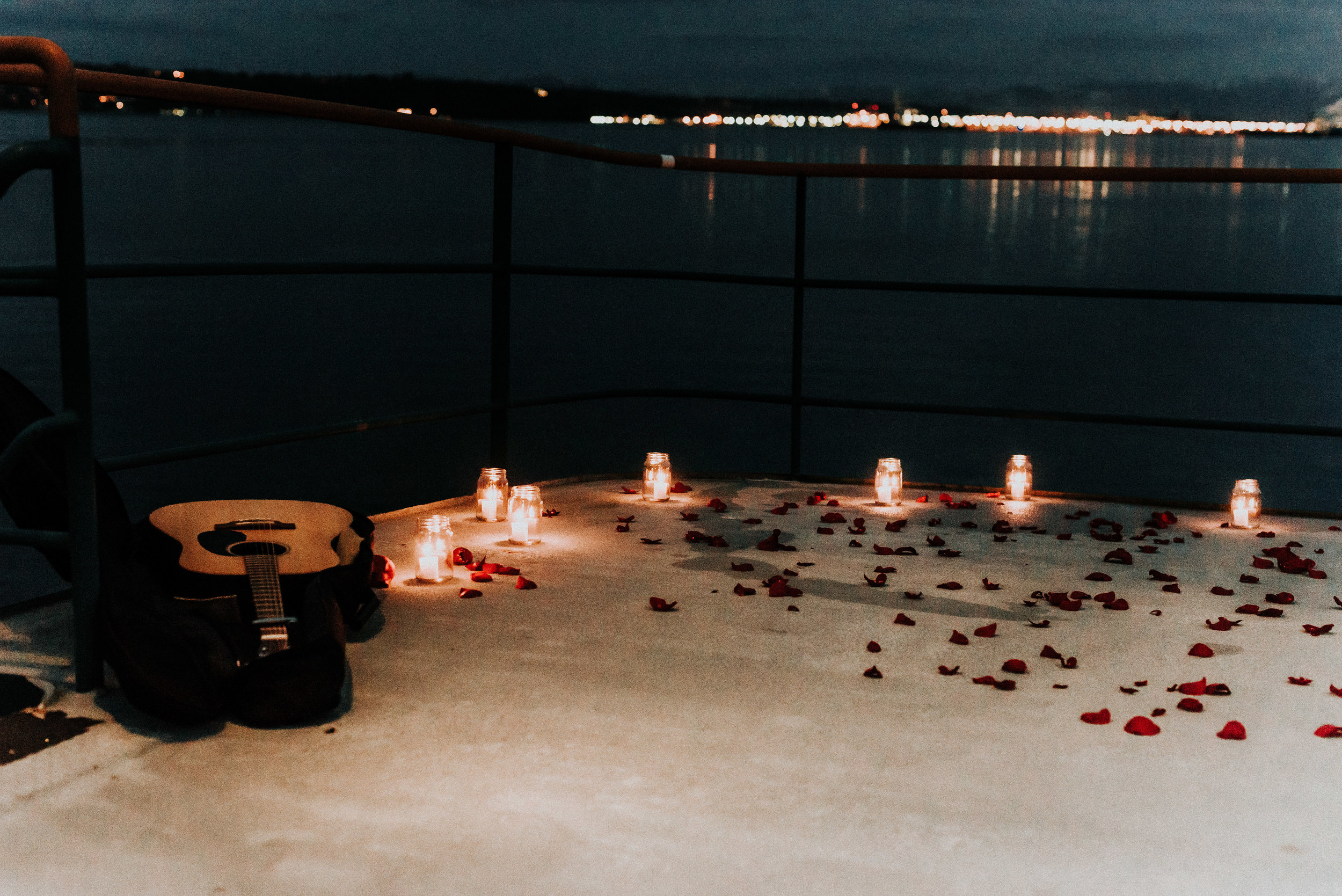 Won’t ever get over how gorgeous this proposal set-up was, like my goodness what?! 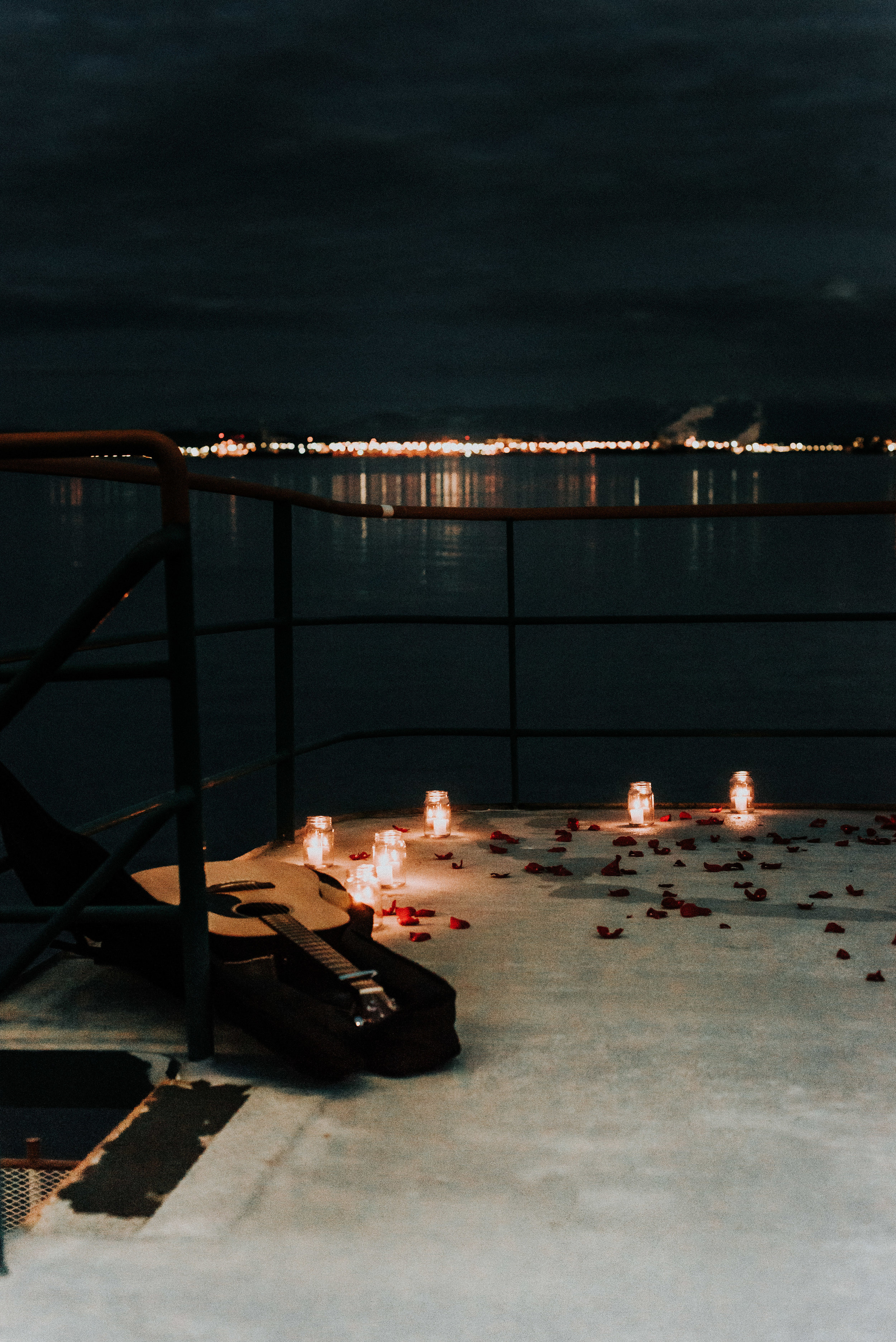 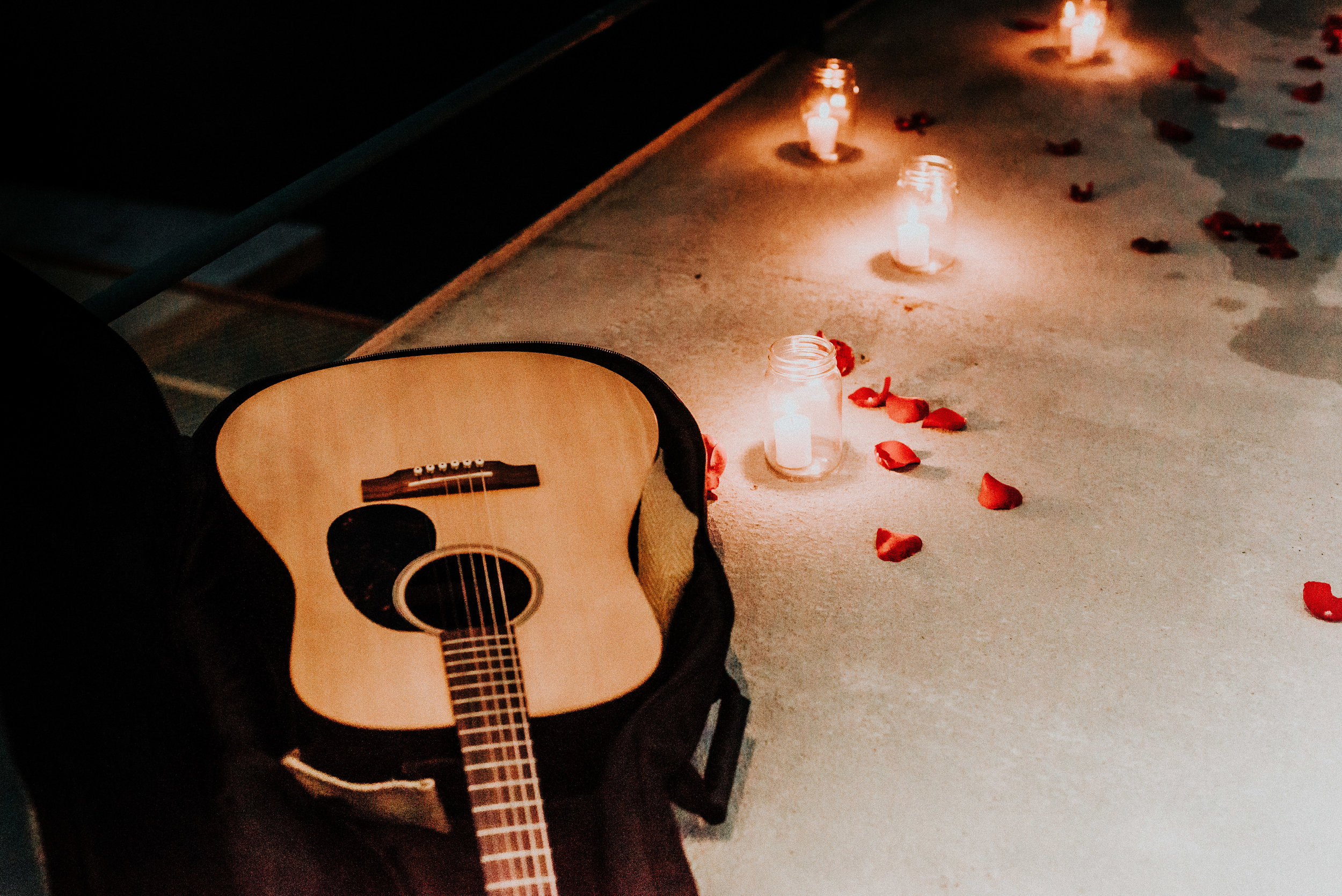 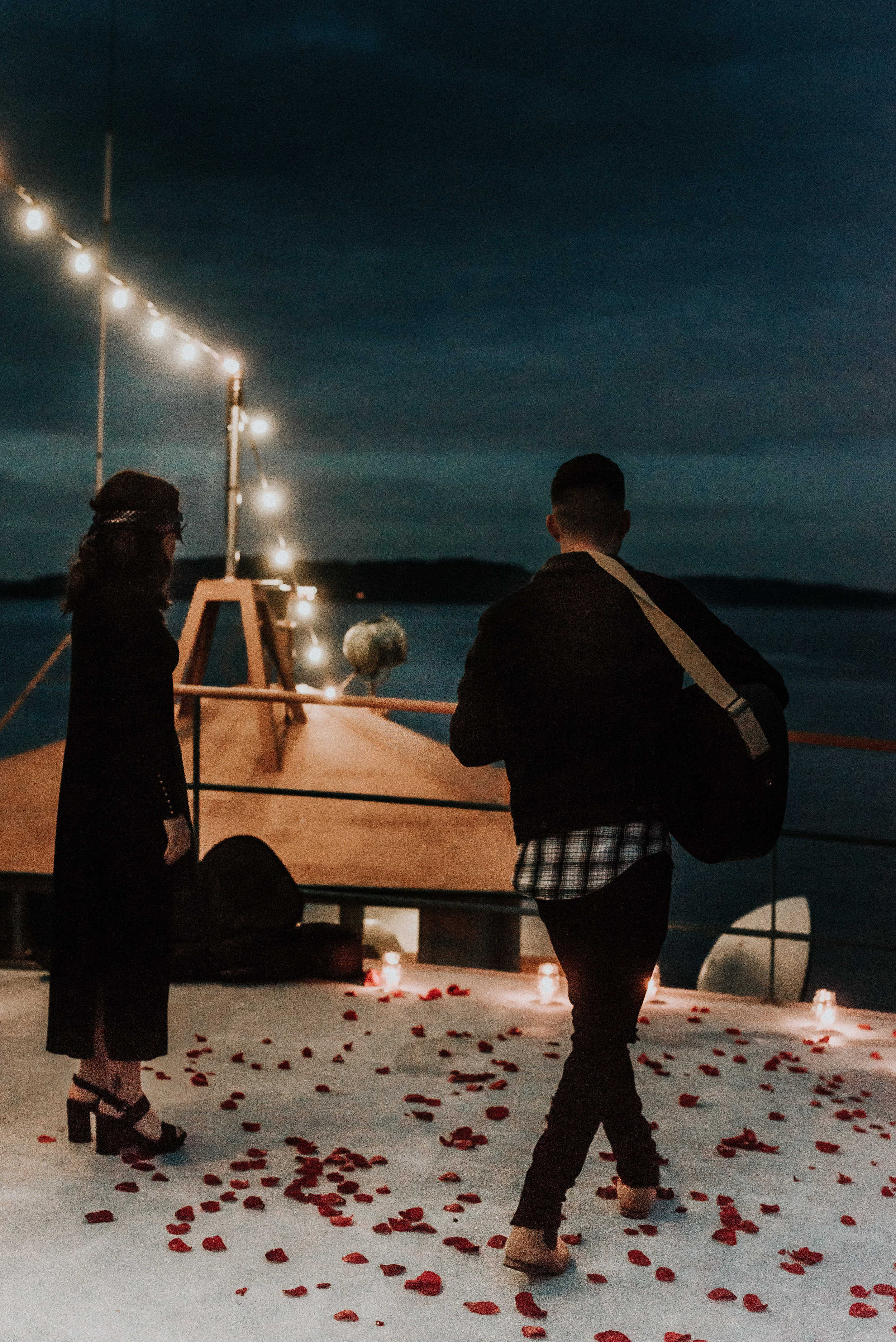 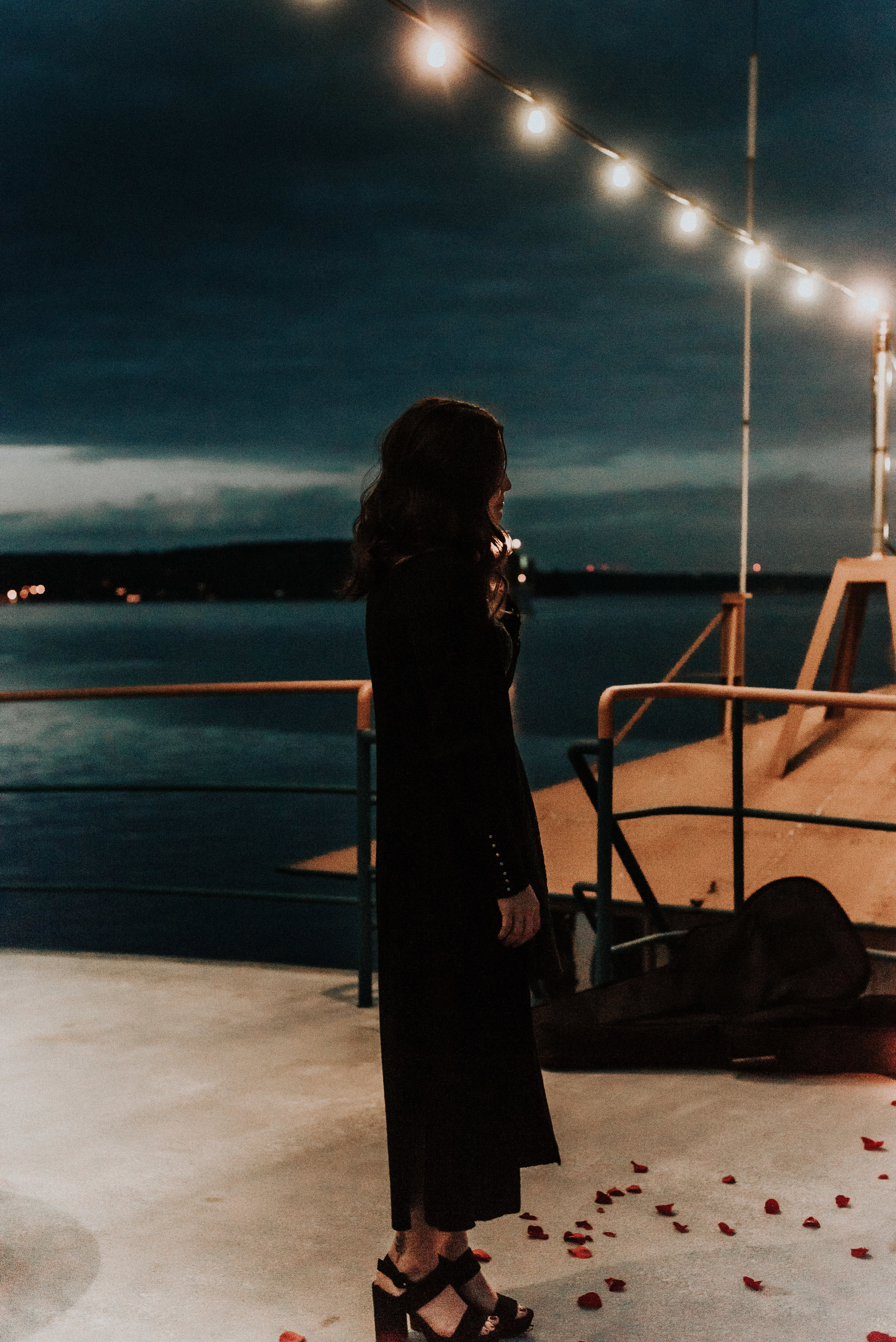 Instant tears when she was un-blindfolded and saw her man 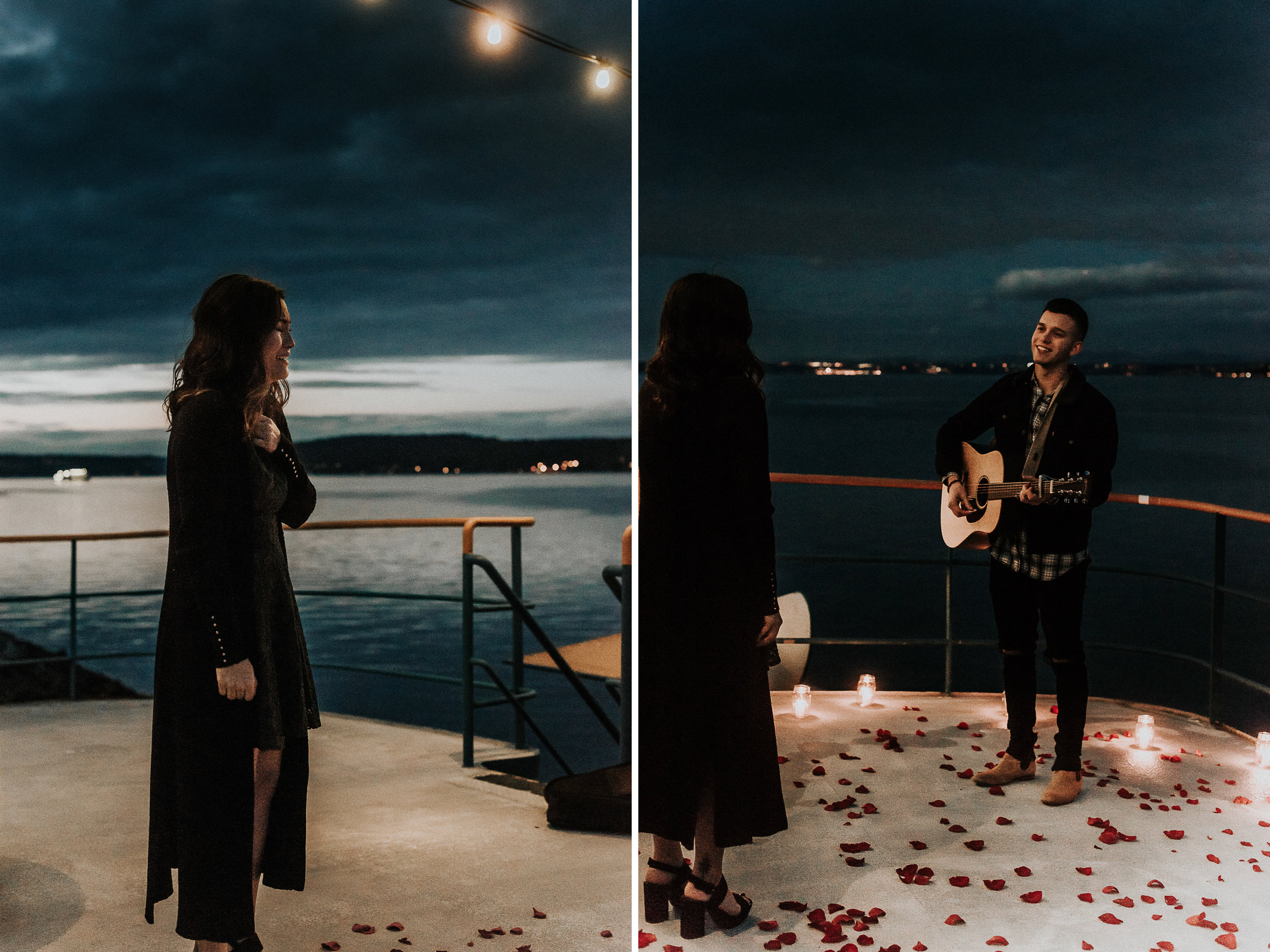 *cue my tears behind the camera*

That green eyes
Yeah the spotlight, shines upon you
And how could anybody deny you 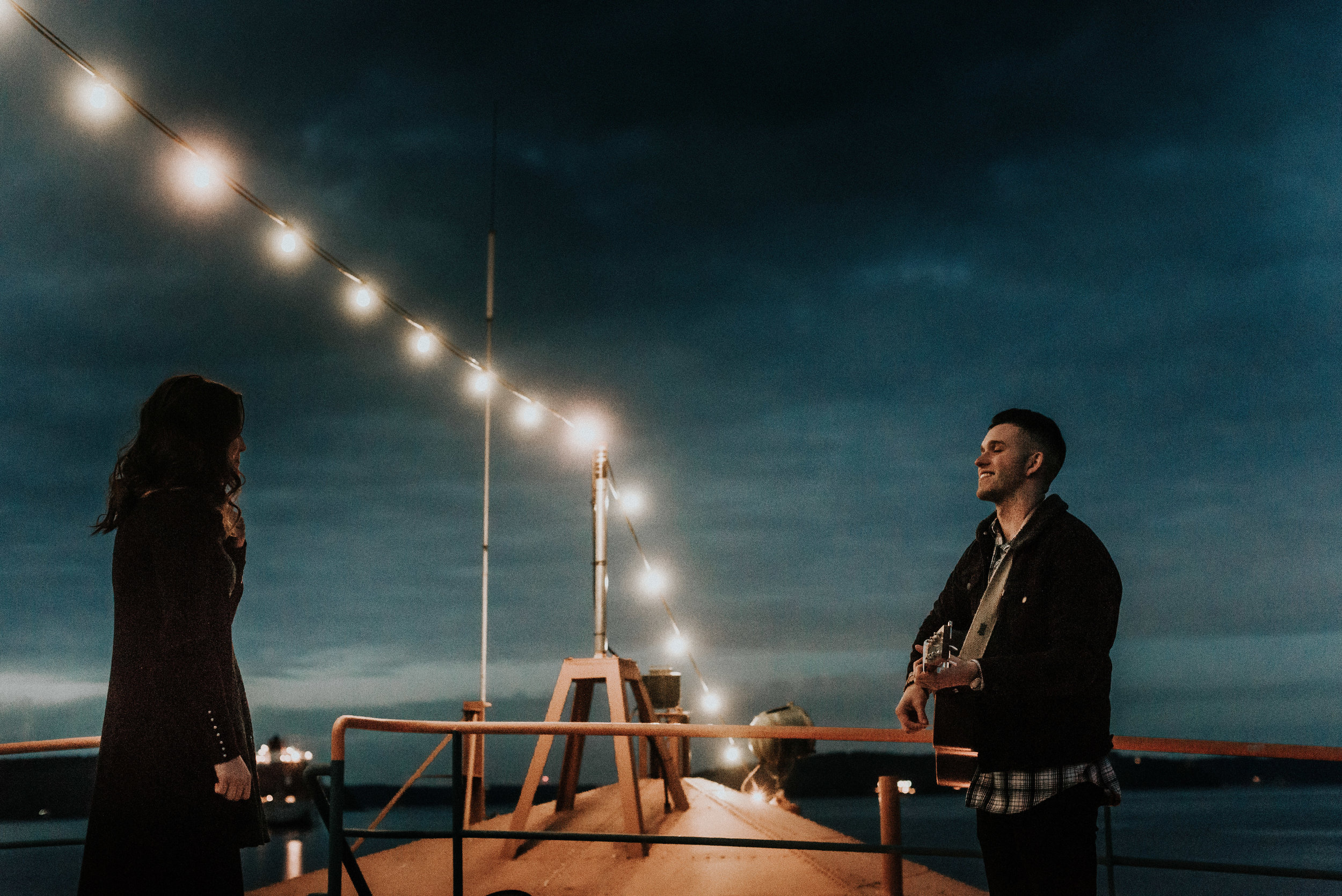 MY HEART. It was so romantic. All the props to Jonah. 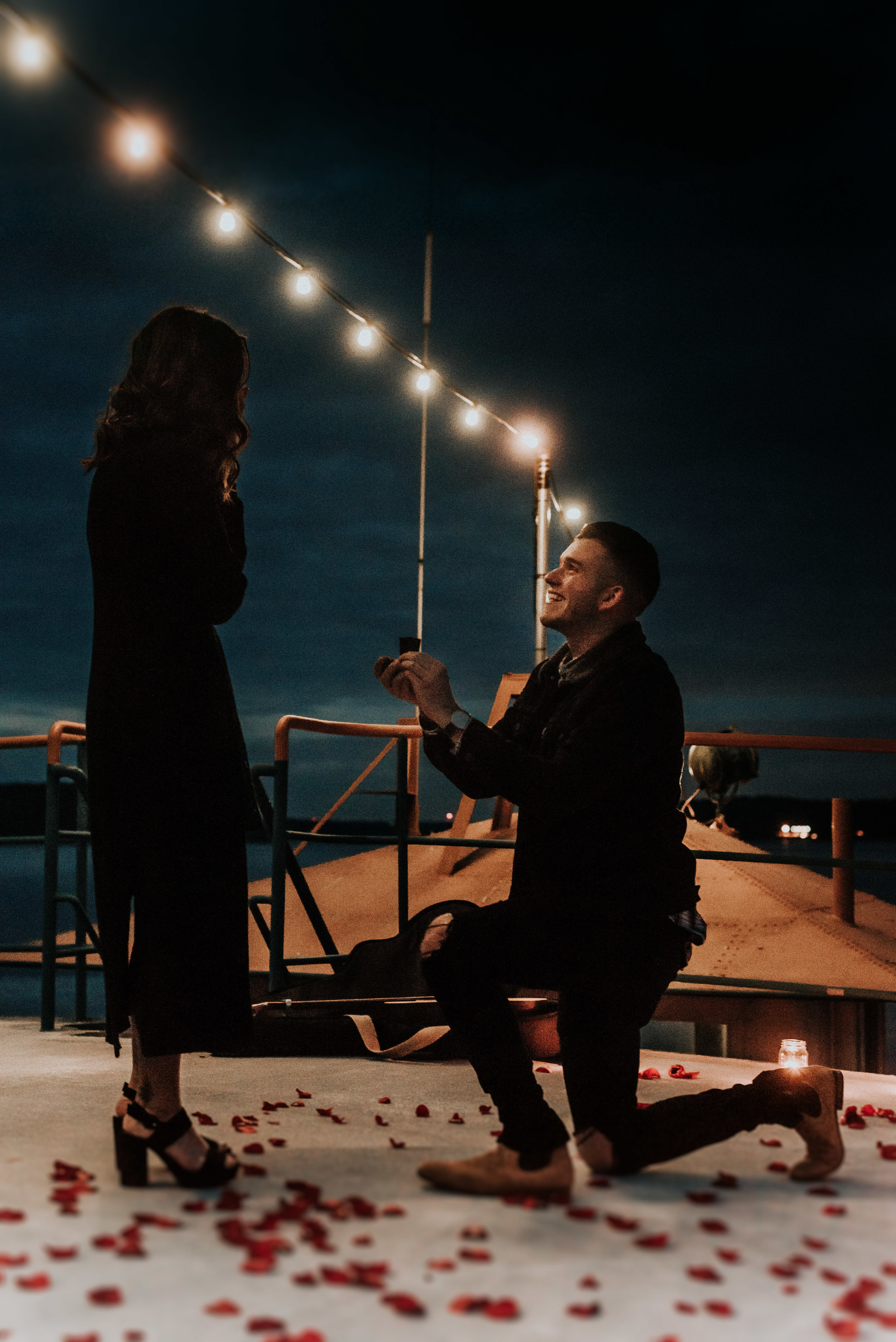 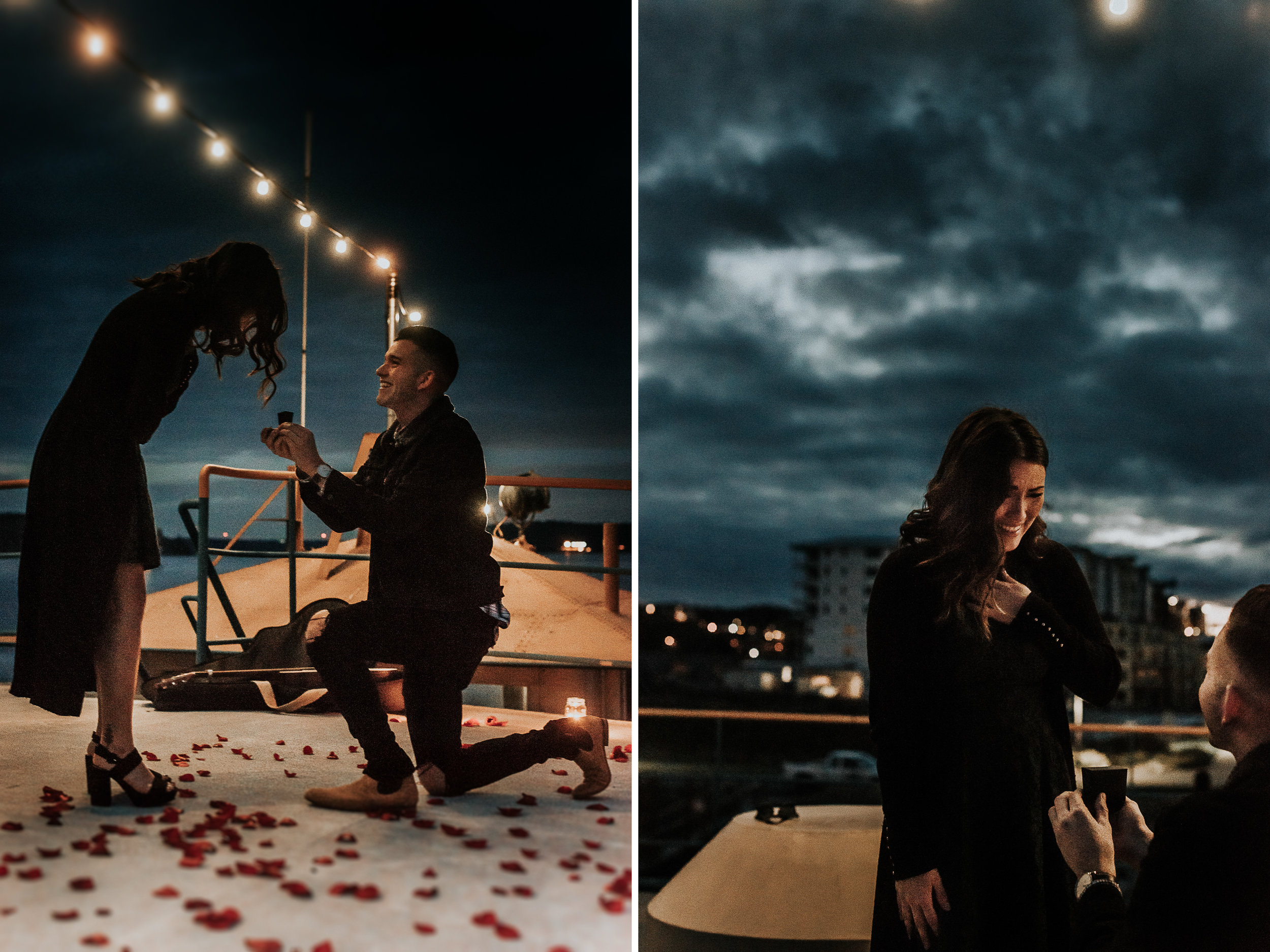 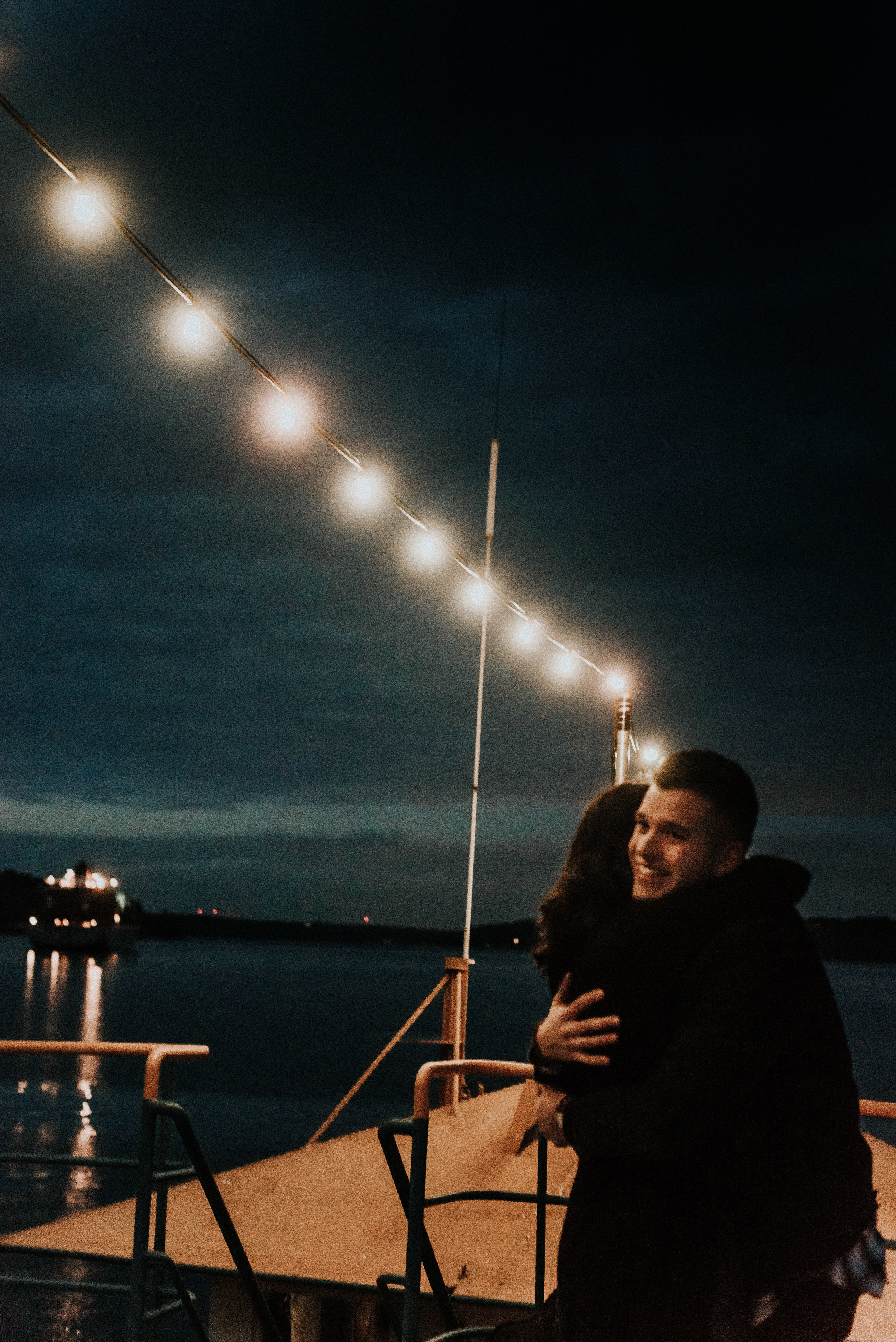 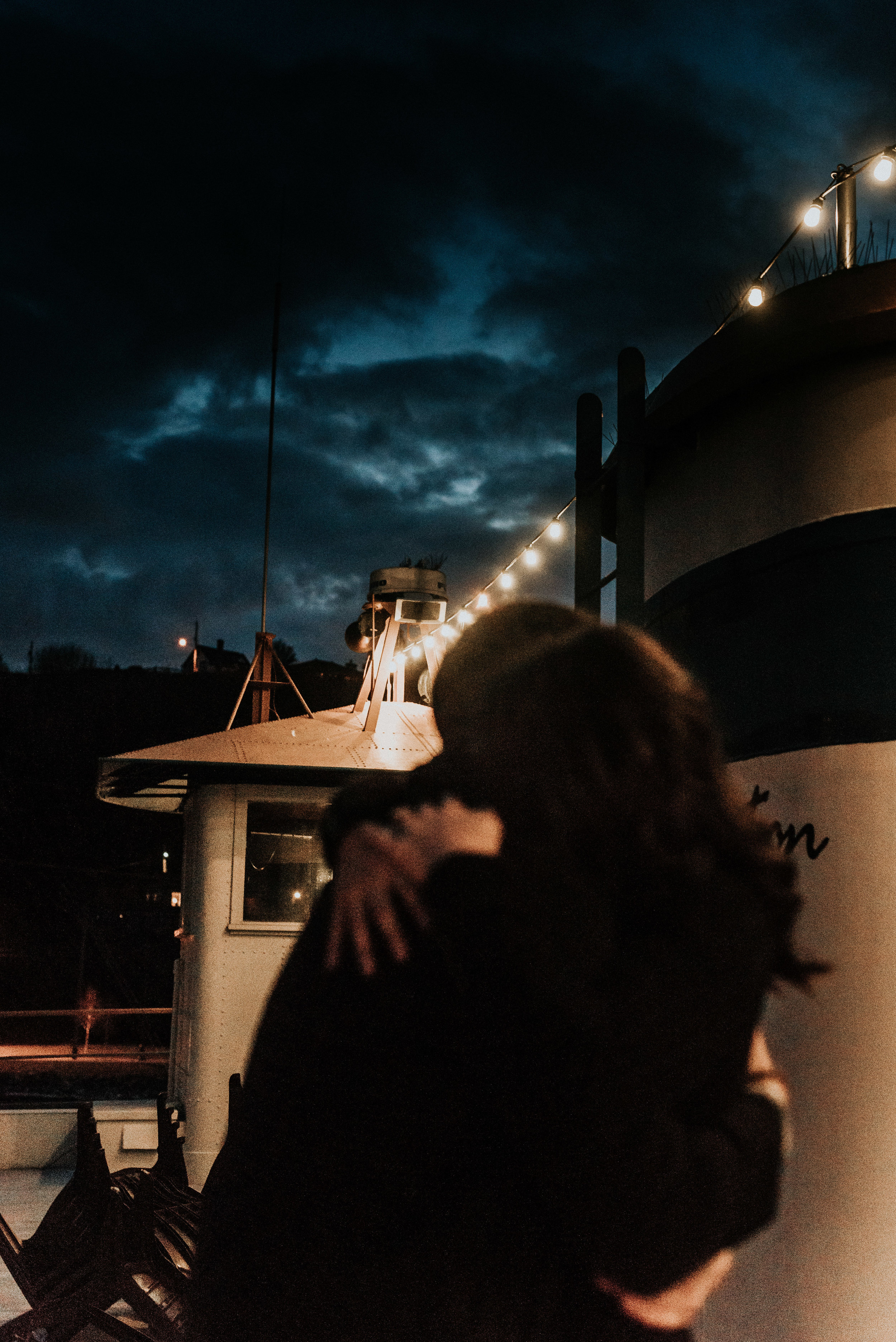 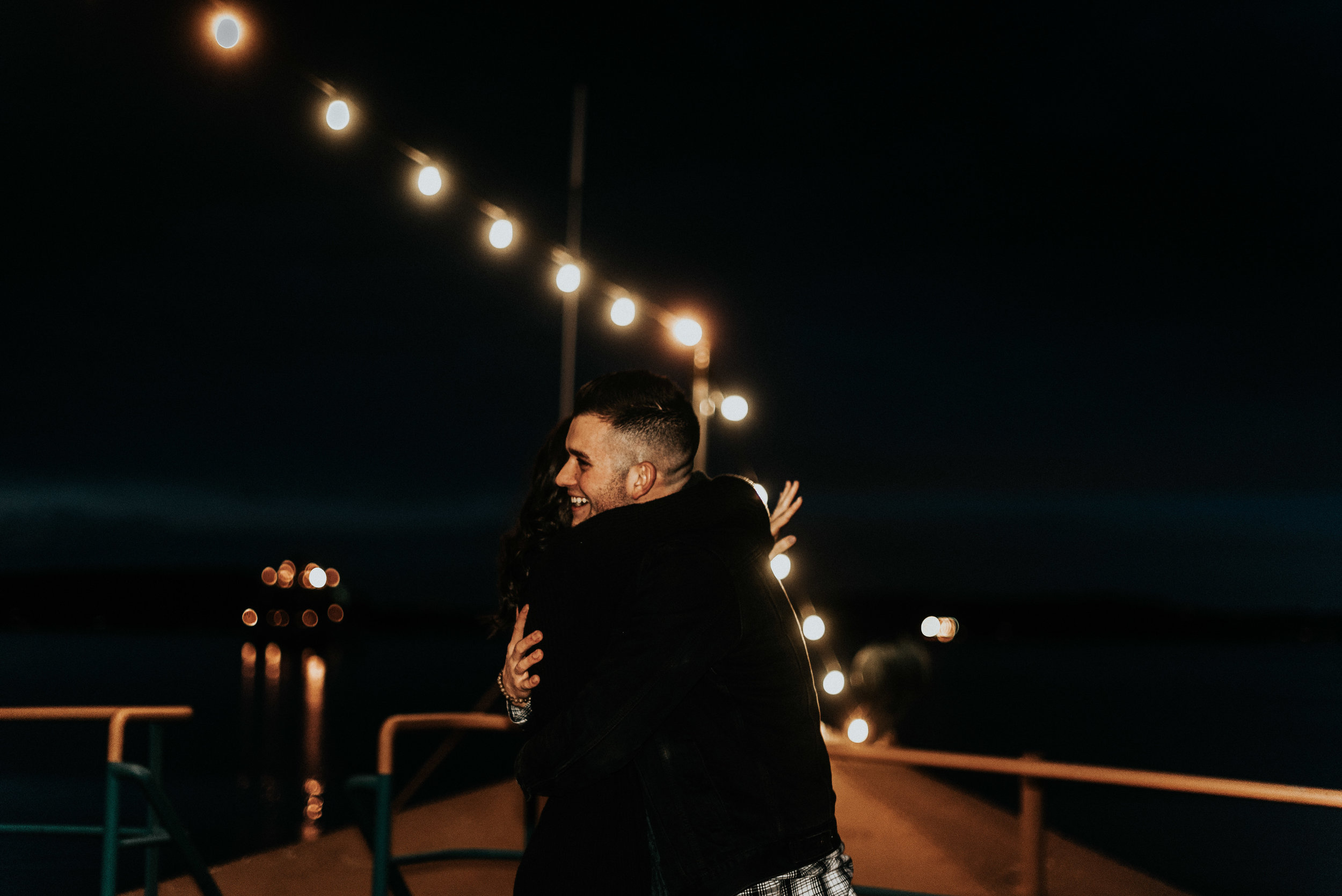 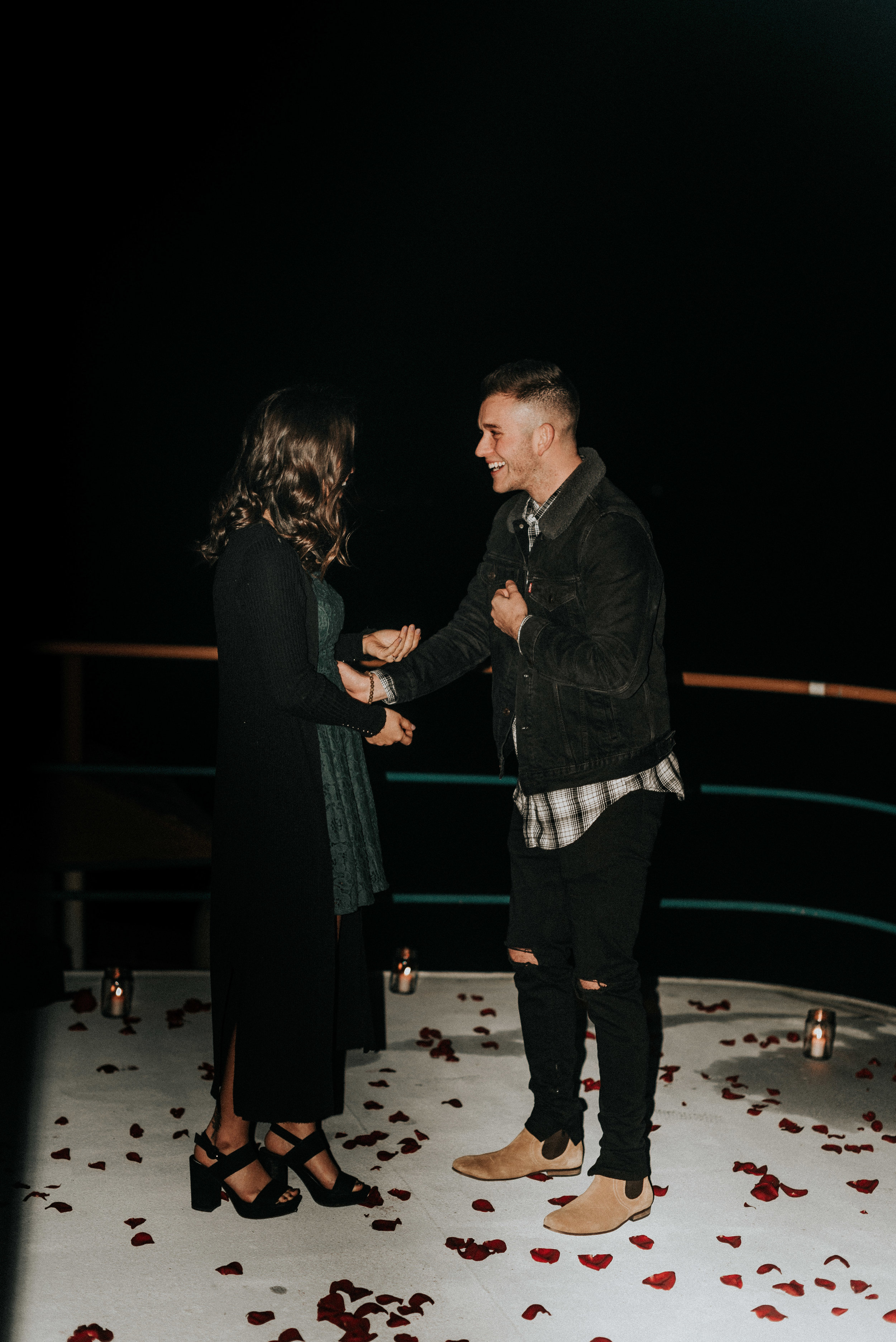 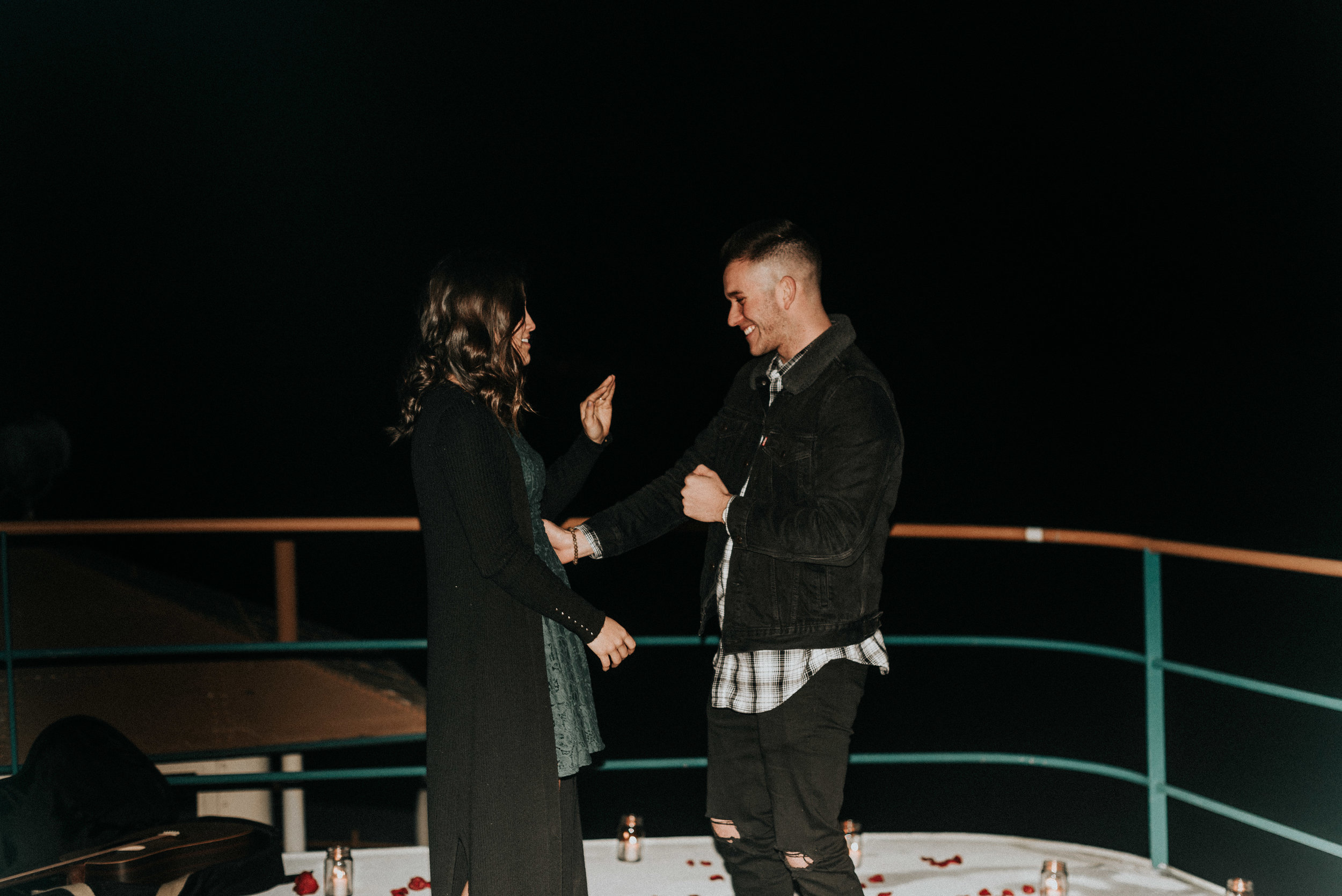 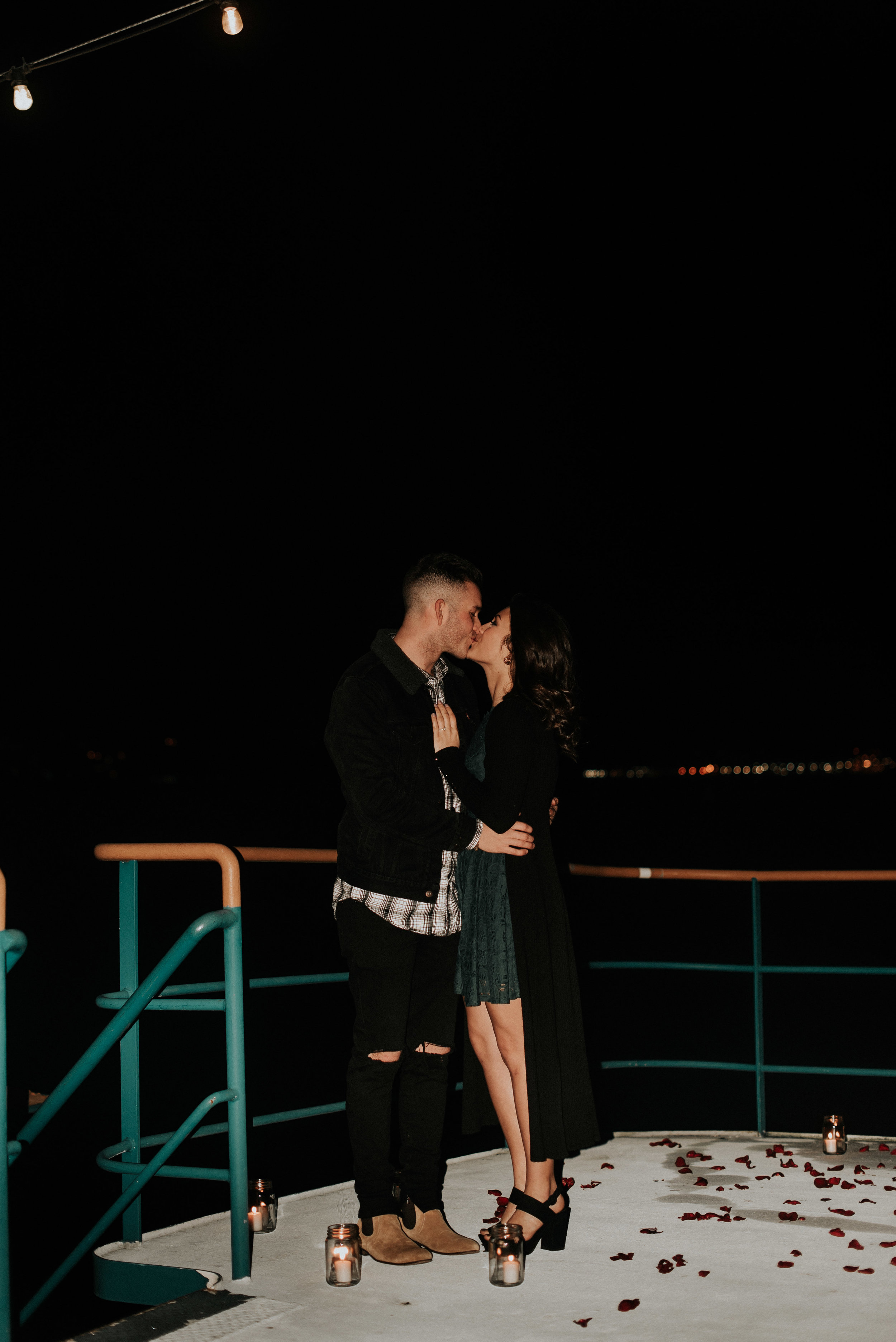 They’re amazing, just look at them. 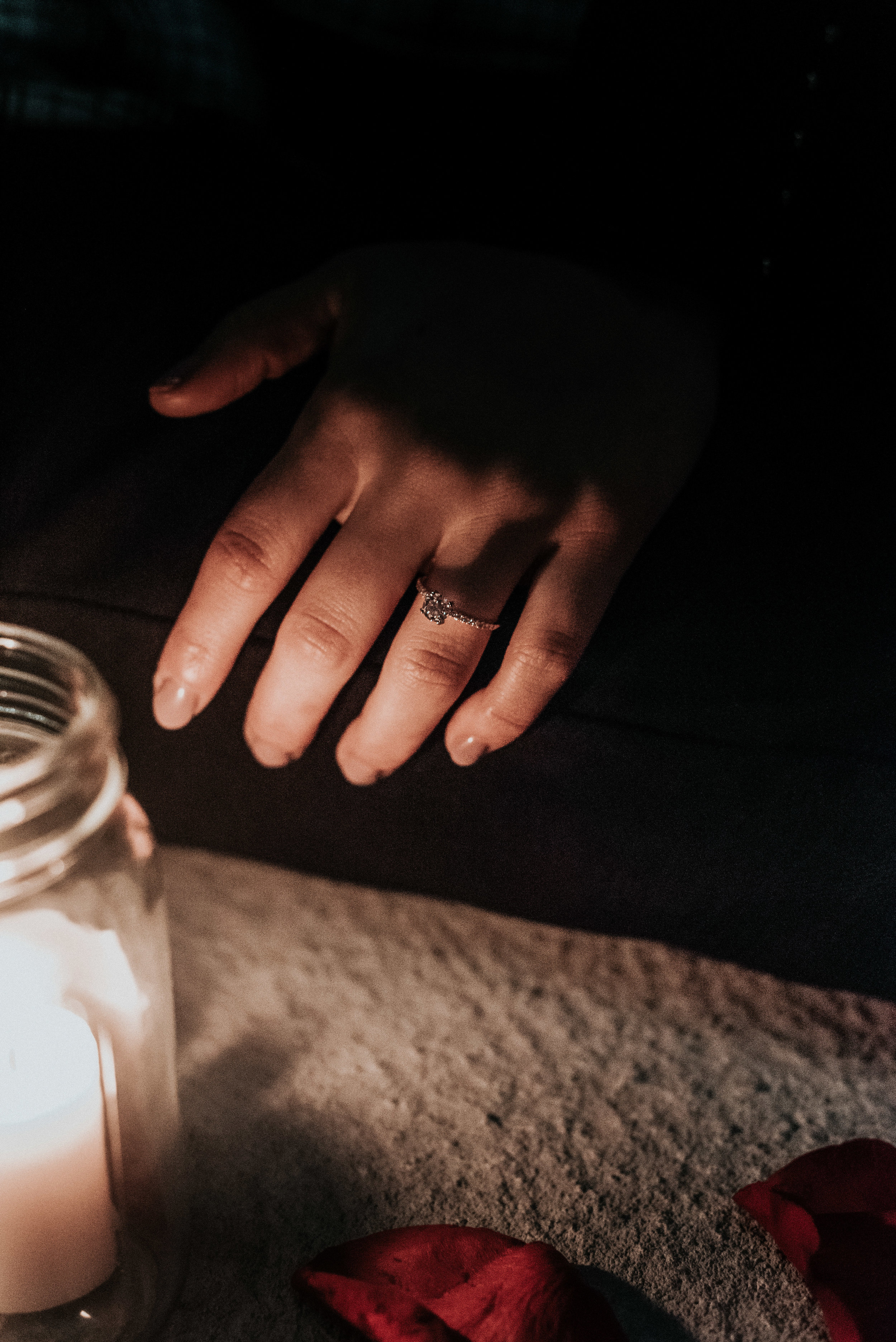 THE RING THOUGH, this photo doesn’t do it enough justice 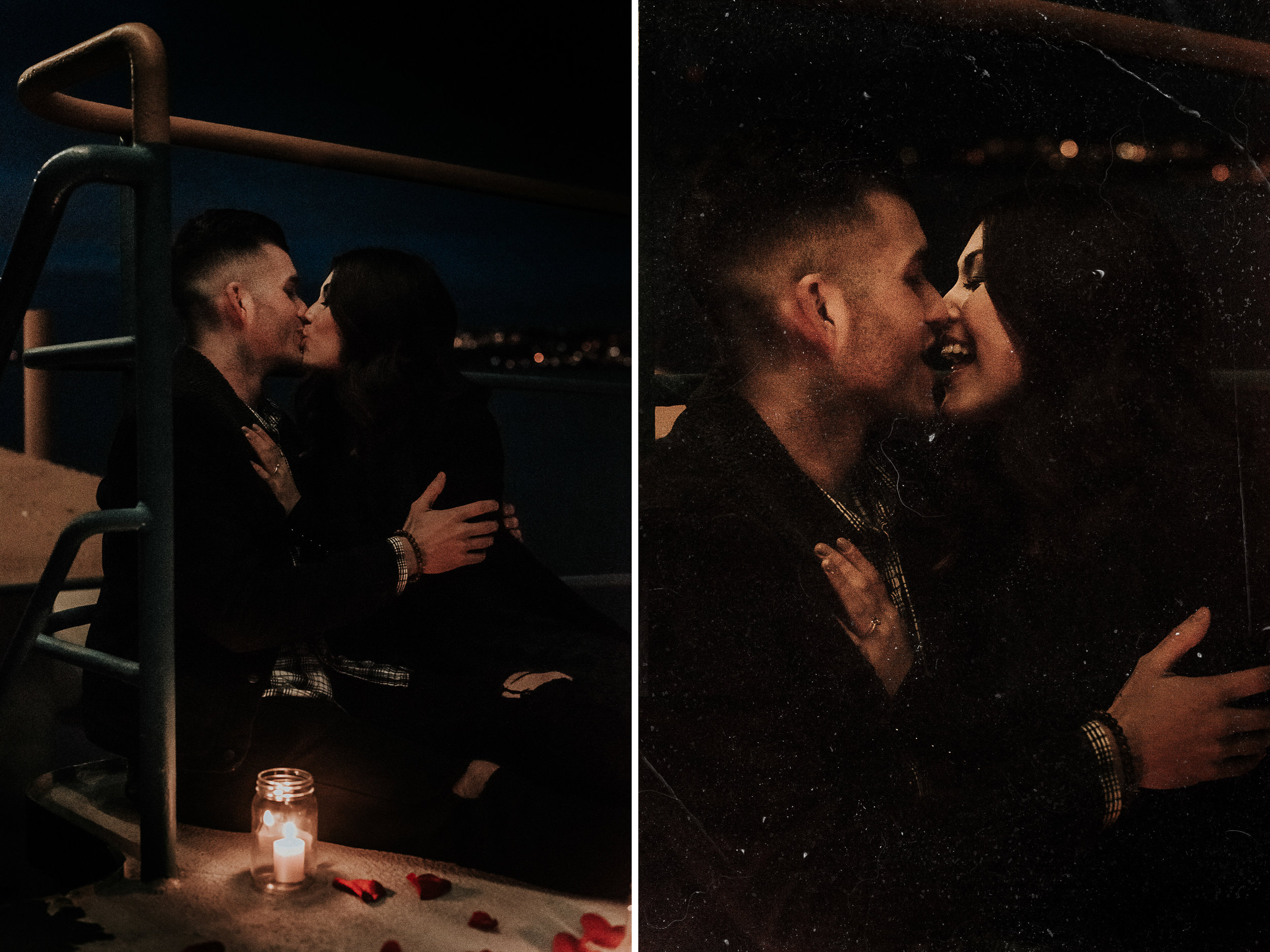 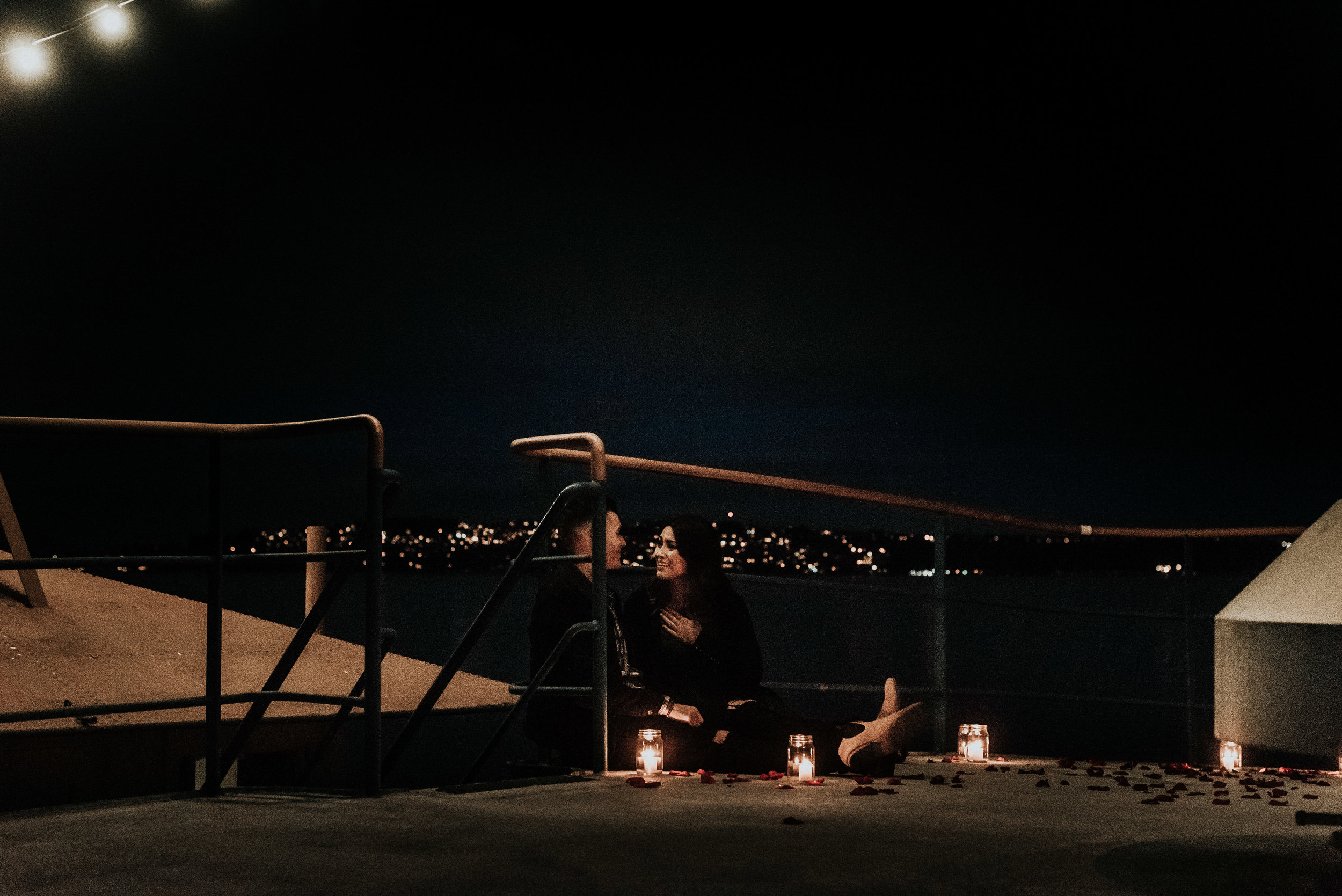 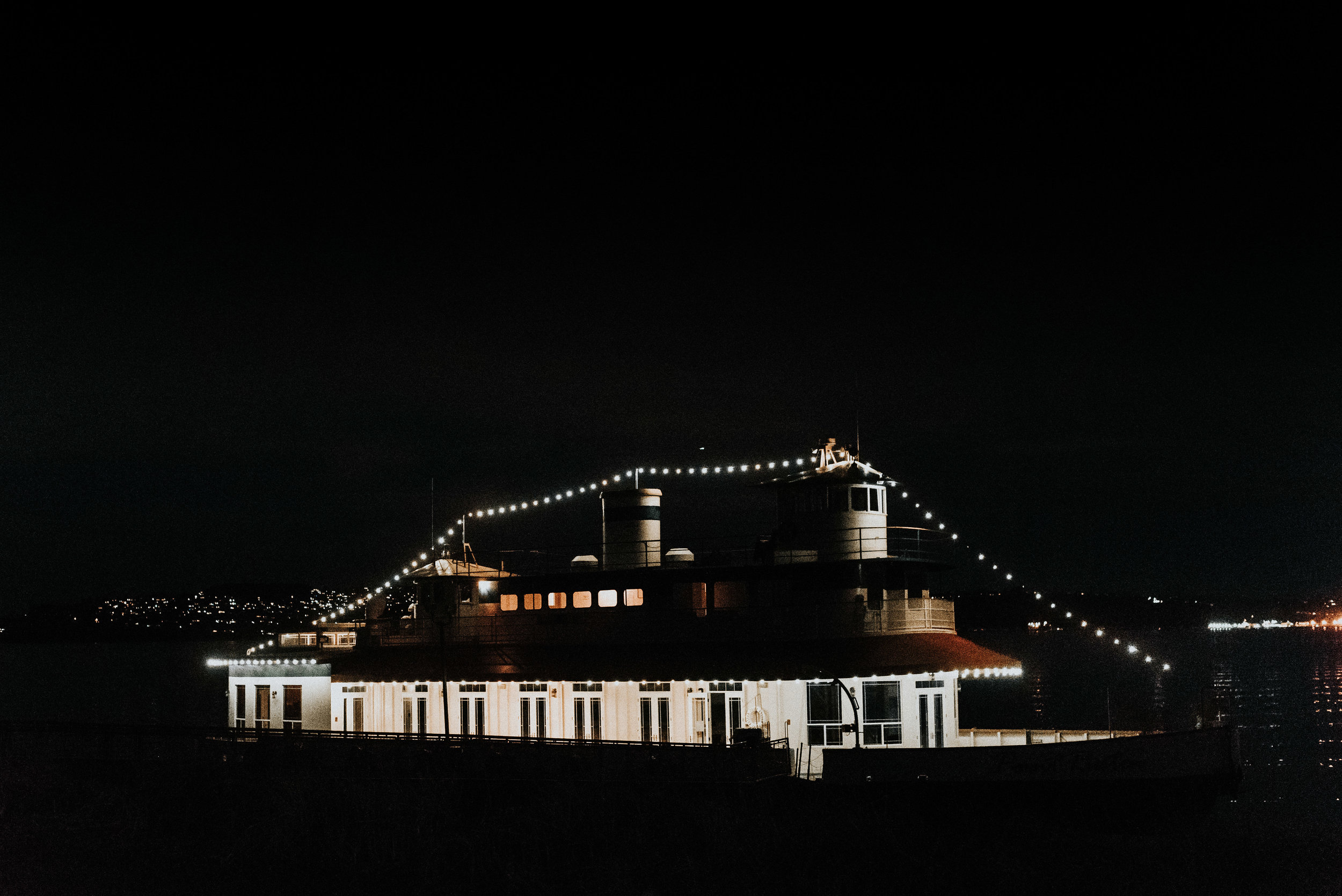